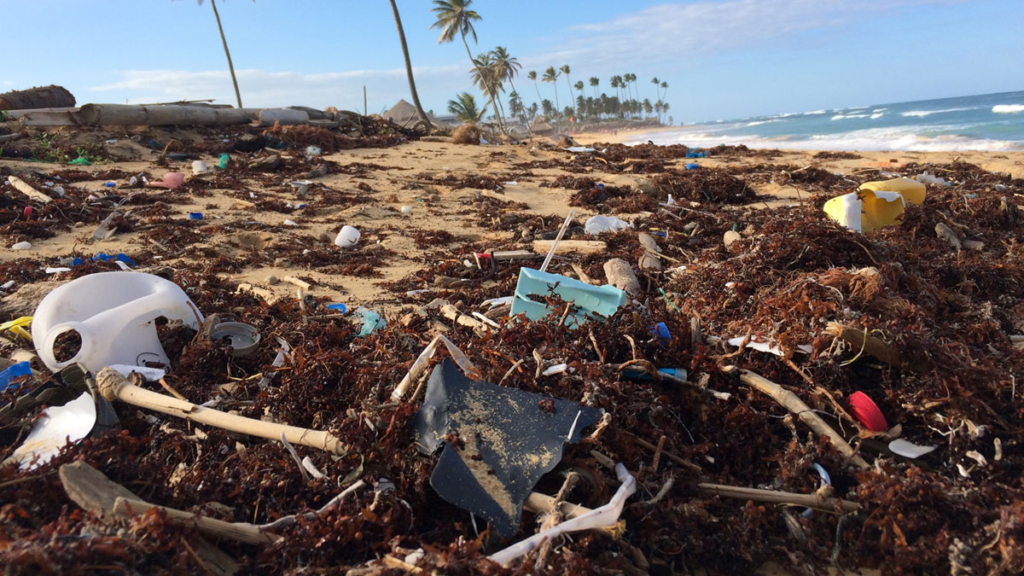 Olivia RosaneMay. 03, 2021 01:04PM EST Oceans Plastic pollution is entering the ocean from more sources than previously thought. A new study published in Science Advances Friday found that 80 percent of the plastic that enters the world’s oceans via rivers comes from more than 1,000 waterways. That’s as much as 100 times the number of rivers previously estimated, study leader the Ocean Cleanup […] 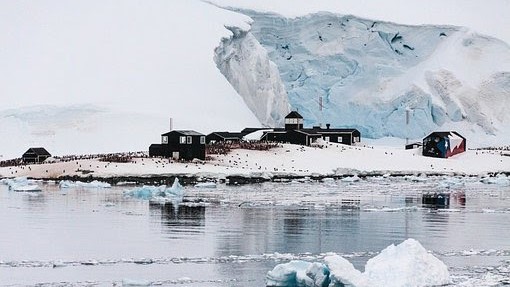 Scientists at an Antarctic research station recently recorded a one-day air temperature of just under 70 degrees, a balmy afternoon in a region of the world unaccustomed to them. In fact, as far as researchers can tell, it has never been that warm in Antarctica before. The record was set against an increasingly scary global backdrop of rising temperatures and seas; more powerful storms, droughts and floods; a reduced Arctic ice cap, and accelerated melting and movement of glaciers around the globe — including Antarctica. […]

Readers: This is a situation where there is an attempt to continue polluting groundwater and therefore the beaches and ocean where fresh water ends up. You can help by boycotting traveling there and opting to go somewhere else where environmental laws are respected and followed. Or you can send a letter out of outrage using […]

Kevin Stark Monterey Bay — long considered an environmental success story—is now facing a new threat: tiny particles of plastic from single use drinking and food containers. And scientists are finding that it’s far worse than they suspected. The bay is a national marine sanctuary, a place where environmental protections and sustainable fishing have transformed […]

Sierra Club One of the ironies of living in an era of climate change is that it underscores how much we humans have to change. We cannot stop, reduce or adapt to climate change unless we change. Yet, because change is hard, policy influencers who can make a big difference—even the best intentioned—are having a […]

Join the resistance – ride to the rally at the only California public meeting in the beautiful coastal city of Sacramento. Spread the word – this is not a drill (yup, I did say that) Take care, don’t give up. Rue No Oil Rigs Off Our Coast! Ride With the Resistance to Rally in Sacramento […]

To All, Senator McGuire, along with Senator Hannah-Beth Jackson and Senator Ricardo Lara introduced SB 834 and Assemblymember Monique Limon introduced AB 1775   identical bills that will help discourage offshore drilling by making it harder for offshore oil to be processed. See?  They do listen!  http://leginfo.legislature.ca.gov Rue

To All, Please consider commenting on the State Water Board’s plan to protect state waters from bacteria pollution. Your comment can be a simple statement of concern or as detail as you want from reading the plan below or from other sources. You can mail it by post to the address given below or by […]

You are receiving this email because in the past you have expressed interest in the expansion of the Greater Farallones National Marine Sanctuary. NOAA is soliciting comment on National Marine Sanctuaries and Marine National Monuments designated or expanded since April 28, 2007, during a 30-day public comment period, which opened on Monday, June 26, 2017. […]

Please join us for an upcoming symposium at UC Davis, convened by the Delta Science Program and CMSI with additional support from the State Water Resources Control Board. “Contaminants in the San Francisco Bay-Delta: Novel Tools and Approaches to Evaluate Effects of Multiple Stressors” Tuesday, Jan. 31, 2017 8:30 am – 5:00 pm UC Davis […]